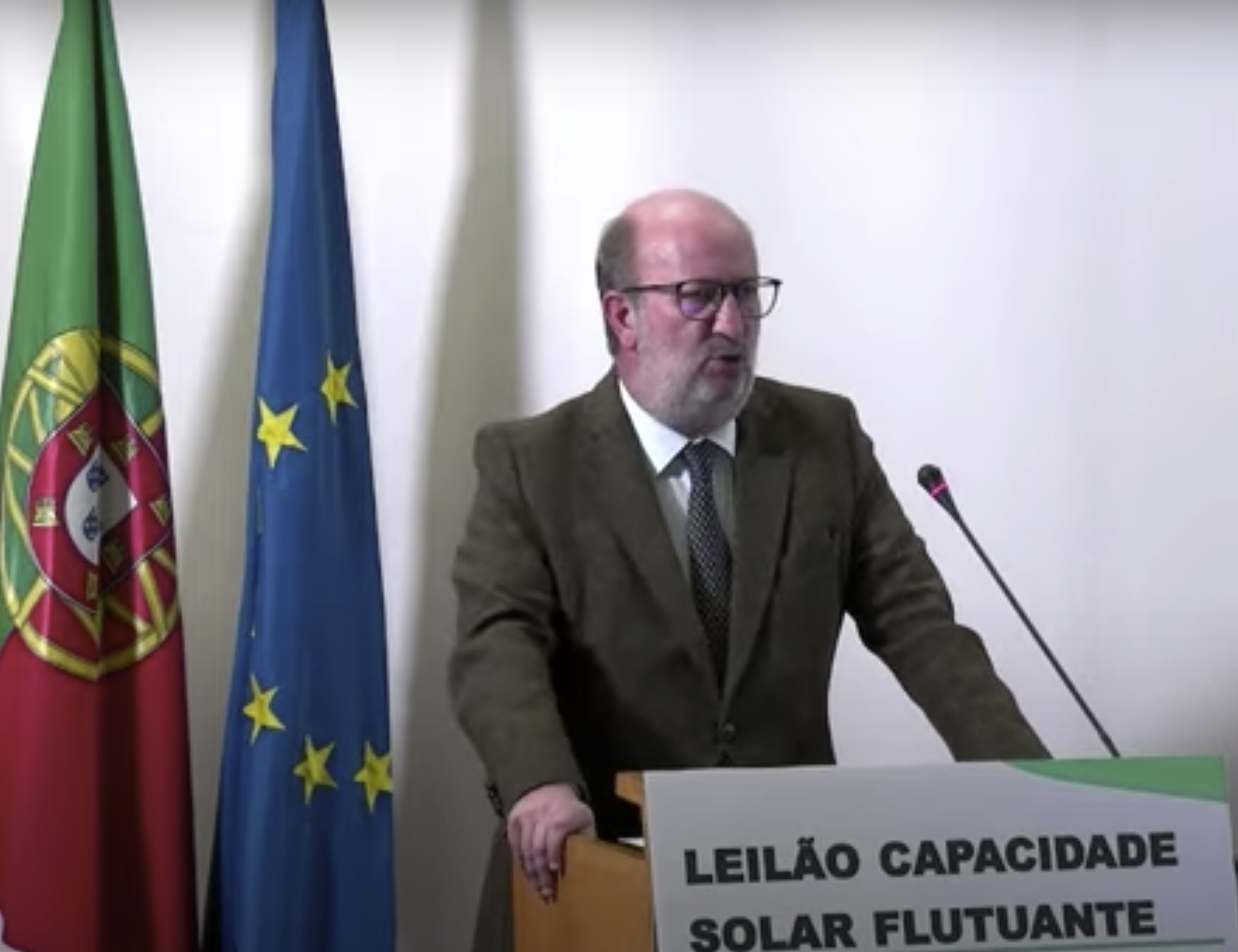 The Minister of Environment and Climate Action of Portugal, João Pedro Matos Fernandes, has launched an auction for 263 MW of floating solar PV capacity to be deployed on seven national dams.

The minister revealed in a press conference that interested developers will have until January 29, 2022, to submit their project proposals 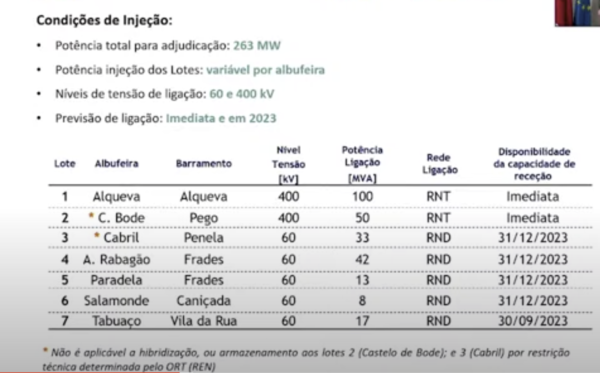 The vice president of the Portuguese Environment Agency (APA), José Carlos Pimenta Machado, explained that in the territories of the dams under concession, “the body of water is public, the bed and the banks are private,” which allows auctions to be held openly.

The minister further clarified that power production by the floating facilities will be allowed for 30 years, but that the selected developers will be awarded a 15-year power purchase agreement (PPA). “Then they have the other 15 years to produce under normal market conditions,” he said.