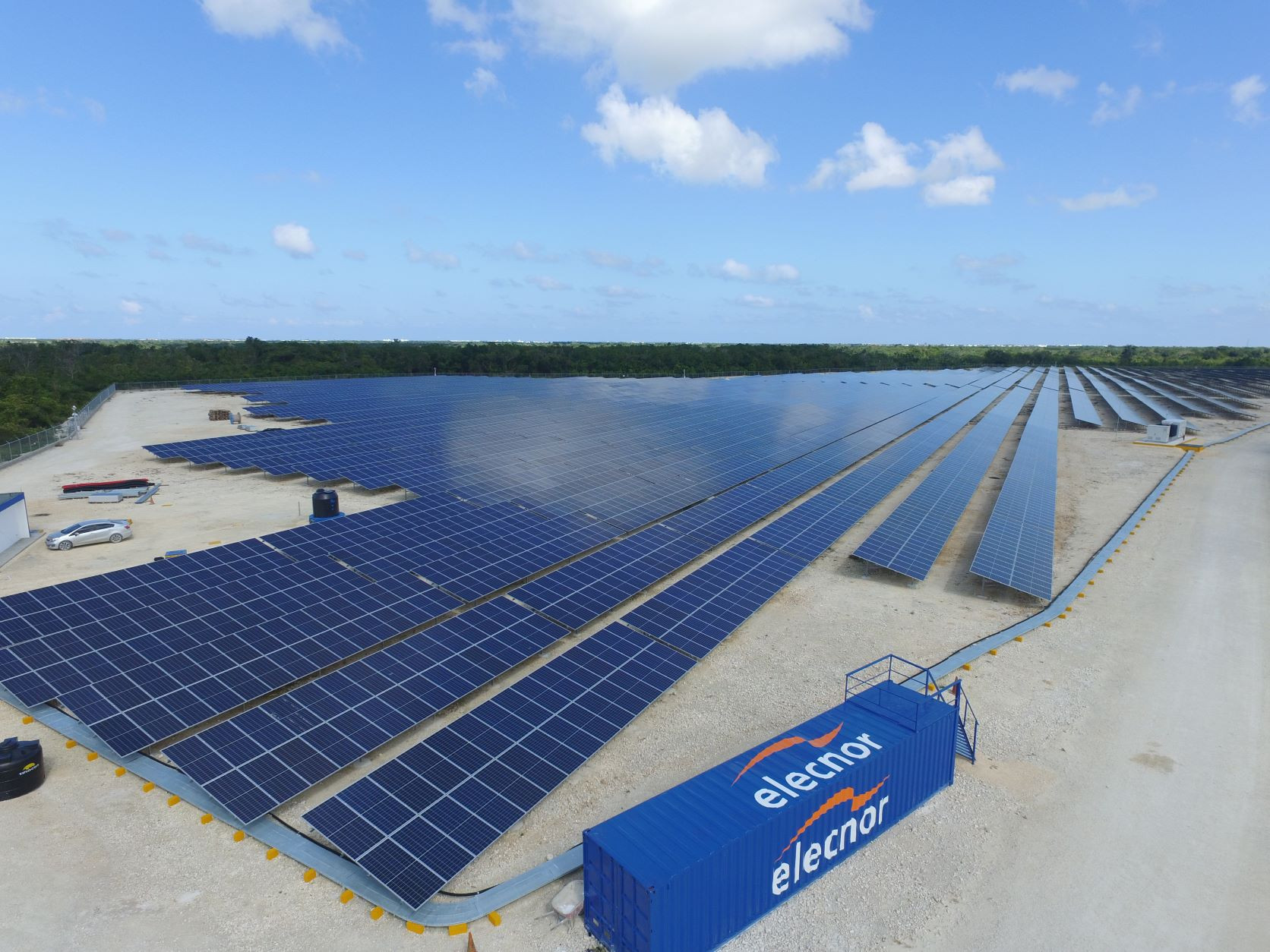 The Elecnor Group is working on the construction of four photovoltaic power stations in Panama for EUR 27 million. At present, two of the four plants have already been completed. The facilities are being promoted by AES Panamá, a subsidiary of the North American company AES Corporation, which has a total installed capacity of 1,141 MW.

In accordance with the contract, Elecnor is in charge of the design, construction, equipment and interconnection (EPC) of the four photovoltaic power stations. The facilities are located in the provinces of Herrera (Pesé Plant), Los Santos (Mayorca Plant) and Chiriquí (Cedro and Caoba Plants). The total installed capacity will reach 40 MW.

It is anticipated that the works will be finished by the end of 2022. Furthermore, during their execution, more than 100 jobs are being created in the municipalities where they are located.

With these new projects, the Elecnor Group has consolidated its position as the electricity market benchmark in Panama, where it began in 1996 and further established its position in 2011 with the construction of building projects and later on with projects in electricity transmission and renewable energy.