BASF locks in 25-year renewables PPA with Engie in Europe 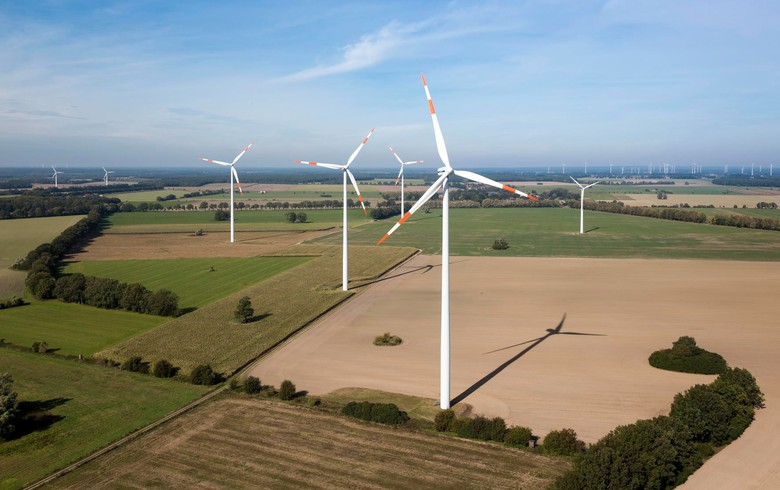 German chemicals company BASF SE has signed a 25-year power purchase agreement (PPA) with French utility Engie SA to procure electricity from renewable sources for its several of its sites in Europe.

Under the PPA, Engie will supply up to 20.7 TWh of renewable power for the duration of the contract, the French group said on Monday.

Engie is set to source the electricity from its portfolio of renewable energy projects on the Old Continent. At first, the contracted power will come from several onshore wind farms in Spain in which Engie acts as equity investor or energy manager, the utility said.

Later, Engie will have the option to either supply power from existing assets in Spain or from future onshore and offshore wind farms, Engie added without further details.

Earlier in November, BASF signed a 25-year PPA with Ørsted A/S to secure production from a 186-MW portion of the Borkum Riffgrund 3 offshore wind farm project in German waters, which is designed to reach 900 MW.

Before that, BASF acquired a 49.5% stake in the 1.5-GW Hollandse Kust Zuid (HKZ) project in Dutch waters, with plans to secure part of the wind farm’s output for itself.